Strip club: What a beautiful night, God showed up in an amazing ways!! He is definately answering prayers!!( names not mentioned here to protect their indentity)At 1st cliub we met a new door girl named K. She really appreciates what we are doing. G. had been dancing since February and wants to be a surgeon, and doesn’t want to stay in this industry but is supporting her children. A lady named S is trying to restore her marriage so please pray for that. There was a girl that looked very disheveled and was in a hurry to leave. Somethings not right there, so please pray for her.
At #2, couldn’t have been more fruitful... 5 ladies asked Jesus into their heart to be their Lord and Savior!! His presence was so thick in that dressing room...Please continue to lift up D, R, S, M, and B. The Lord is doing great and mighty things in these women’s hearts!!! They were also very interested in attending church and bible study. We prayed for another lady who is going to Texas State for school and is very nervous.
At club #3 there is a new manager named C and he lets us in the dressing room which usually doesn’t happen!
Prayed with R and C.. R was very blessed by our prayer and you could really tell she needed it and claimed she didn’t believe in Jesus, but still wanted prayer. She said she believed in being a good person. We told her in love that that wouldn’t get her into heaven... S. was very happy to see us and asked for prayer the second we walked in. Tears were falling and she said we prayed for exactly what she needed. I told her about the fb page and she said that was an answer to prayer because just the other day she was praying that she wanted the same faith that we have

❤️
At club #4 we prayed with M about her family moving to Ohio and talked to her about getting connected with a church family. Also continue to pray that she gets a new phone this week.

Spa outreach was awesome, God has shown up in some amazing ways!! At the first Spa- for the first time in the years we have been going there we were invited in to sit down and talk, with the two girls. Ly is one that is normally there when we are and we have gotten to pray with her multiple times however tonight was very different. We asked if they need a prayer about anything and they both need their visas renewed. As we were talking to her and C. ,Ly started crying and we asked why she said when she was eight months pregnant which this was several years ago the Chinese government took her baby and killed it. After praying about that We shared the love of Jesus with her and she accepted Jesus into her heart.!! Please keep her in your prayers, she needs healing from the loss of her child. Several of our shops the girls were busy and we saw men coming out of the Spas and men came in while we were there. At another Spa a new girl , M. is going to school to be a registered nurse so we prayed about that and when we asked her if she knew about Jesus she said she didn't know. We asked her if we she would like to and she said yes so she prayed and excepted Jesus tonight!! Another one of our girls G. she accepted Jesus about two months ago so tonight we talk to her about being baptized and she would like to be so as soon as I can get it arranged we will be baptizing her.

Thank you for all that you are doing in this ministry Lord!! 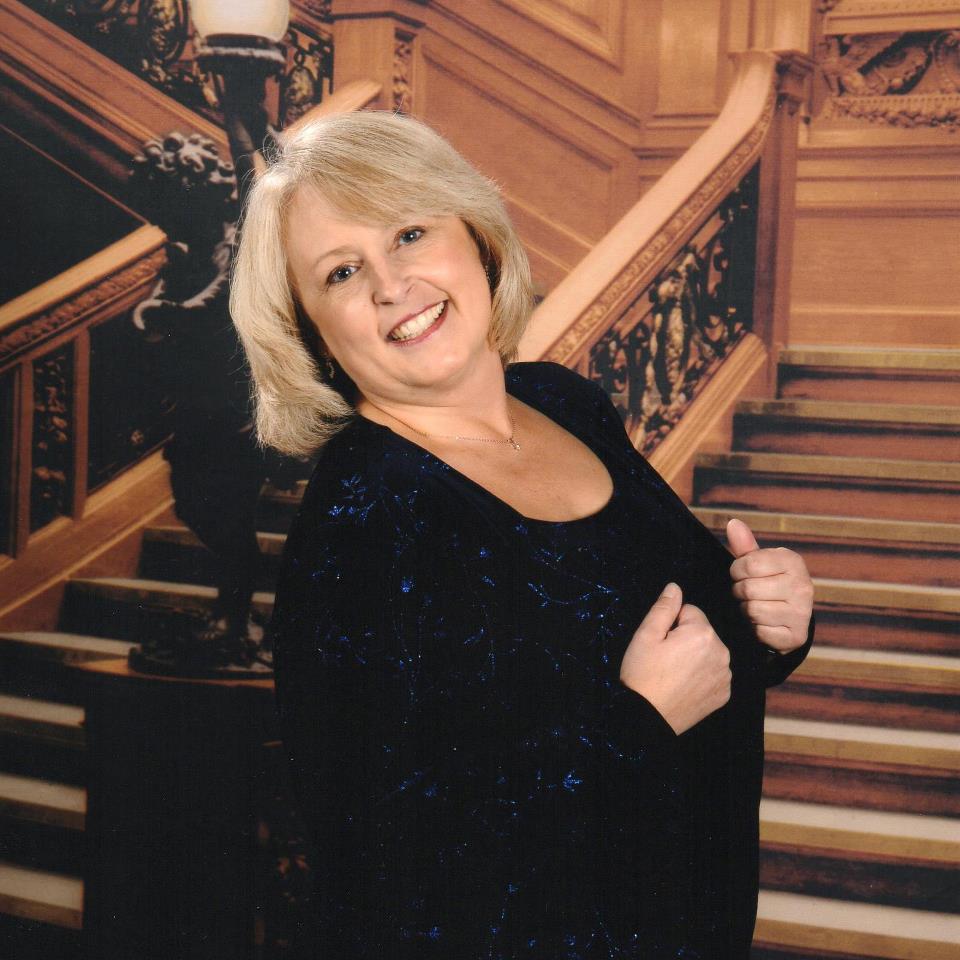 God has been revealing so much to me I just had to share. Come back often!